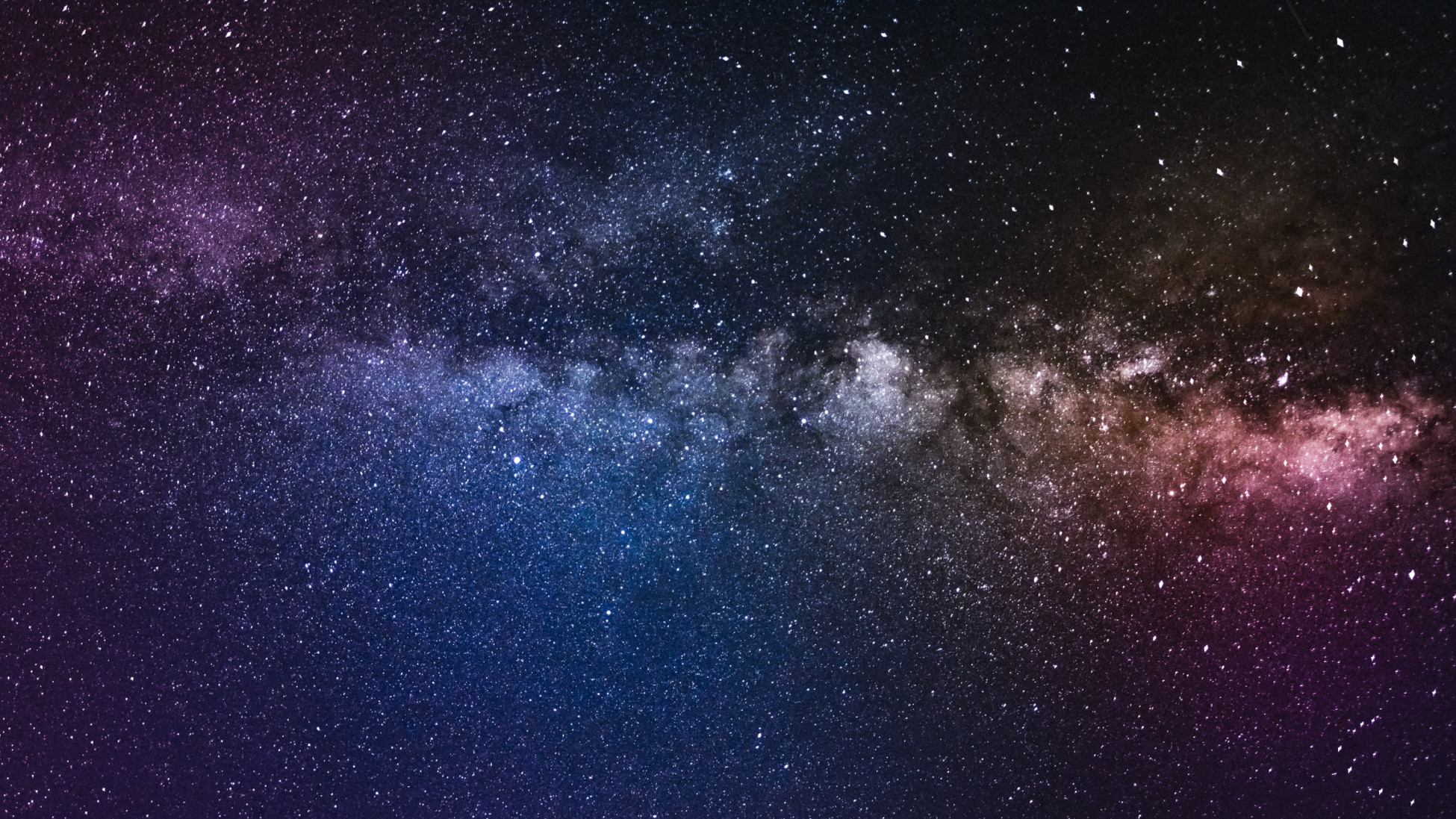 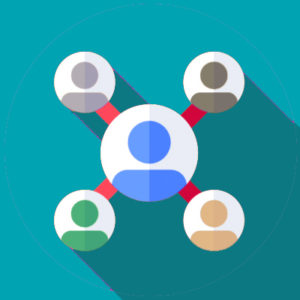 zoso50 completed the step “Get inspired by all the contact experiences already reported.” of the badge Experiencer 2 months ago

tassietiger completed the step “Get inspired by all the contact experiences already reported.” of the badge Experiencer 2 months, 3 weeks ago

Earn these badges by engaging in our community