In this session, Nadi Hana and Viola Rose take us on a contemplative journey to discuss the possibility of a big event that would impact humanity. They also talk about the importance of staying in our heart and centering ourselves during times of upheaval or stress.

A solar flash or coronal mass ejection would be an explosion from the sun, that would impact earth. Sun spots happen all the time, in fact they heighten and wane in an 9-11 year cycle. When the space weather intensifies, our nervous systems get thrown into hyper drive and we as a society create war or inventions (it can go both ways). In 2021 we are coming out of the very low spot, so in the next 3-4 years expect a peak.

In 1926, A.L. Tchijevsky, founded “heliobiology” (study of the sun’s electromagnetic activity effect on biology) and he constructed an “Index of Mass Human Excitability” report covering each year from 500 B.C. to 1922 A.D. He investigated the histories of 72 countries in that period, noting signs of human unrest such as wars, revolutions, riots, expeditions and migrations, plus the number of humans involved.

Tchijevsky found that fully 80% of the most significant events occurred during the years of maximum sunspot activity. He maintained that the “exciting” period may be explained by an acute change in the nervous and psychic character of humanity, which takes place at sunspot maxima.

90.2 of us believe that a sudden event that impacts humanity is inevitable, possible or likely and 0% answered impossible.

What do you think? Take the Survey

When asked to describe the dreams we are having about a big event in the future we got these results:

“Yes, I’ve had numerous dreams of this kind over the years…all of them involved star family landing…in a few potential global scenarios, depending on variables in the collective pathway.”

“Yes. For years I’ve had dreams about “the end of the world” — massive storms, massive waves and flooding, and often, asteroids, fire falling from the sky. Once was like a power wave, I suppose like after nuclear — just a wave that knocked everything out, destroying as it went. Most interesting that I’m recalling just now — in one, I looked up at the sky, and could see space — I could see a rocket flying into space, and it seemed to almost have a tow chain behind it, and it was dragging a broken off Statue of Liberty, kind of laying on her side and being drug away. That never made sense before — but boy, does it resonate with everything happening now.”

“Yes a lot when I was a kid. I’m not a dooms dayer by any means but I’m seeing these things now. Not as dark as in the visions. It was a huge reoccurring vision. The crazy part is over looking the town in Castle rock Colorado and stuff going on in the sky. There were no other humans in any of them. I just observed these huge jets flying low. Super dark clouds that actually have a physical touch, flashing. Like ET SHIPS fighting it out. So much more detail for sure”

“An event that either assists us to have a clear understanding of our purpose and the willingness to pursue it or it fails to motivate the necessary percentage to move forward in a positive way.”

“I dreampt more than once about seeing bombs in the distance and all my life (I’m 78) feeling, seeing, or dreaming of a superior being”

“There were several dreams and I make a summary. I saw a triangular ship and realized that not everyone saw it because they are not prepared to see it. I meet a friend who was human and, at the same time, extraterrestrial (an old soul) and he explains it to me. Then there is a battle between aliens. The “bad beings” are dressed in black from head to toe, and the white or luminous ones come for humans, to save us. I am leaving in one of their ships and they take me to a dome on top of a mountain. The dome is transparent and I can see the ships that come to rescue the humans. I realize that I do not have my family with me and return to the battle site. I meet my family and go with them to where they indicate me, that it looks like a garage with a transparent roof. There the ship in which we must go. I ask how we got to the ship. They tell me to close my eyes and focus on breathing. I do it, I become energy and when I open my eyes, I am inside the ship and we leave the place.”

We have a more benevolent world where the people not kings/rulers etc. guide the future of humanity.”

“That we will reject the old system of materialistic control, and make decisions based on our collective wisdom.”

“While on pilgrimage in India, I had a vision of World War III. This vision was the promoted due to being poisoned by a Kali priest in Putaparti.”

“Volcanoes and large waves but more likely to be memories of the past.”

“I had a particular dream back in 1995 (this is going to sound laughable but it has stuck with me all these years)… it seemed that earth’s poles shifted, dramatically. The imagery in my dream showed China as if China was an axis, and it was spinning from that axis.

In a separate experience in August 2019, I was going about my day when I received (or spontaneously channeled?) a message… “The Day of Judgment is coming very soon. Only those pure of heart will survive.” This, too, has stuck with me. I sometimes lean to skepticism. But, several months ago I was prompted to look up this “pure of heart” notion in the Bible. I’m not a church-going person and, again, am somewhat skeptical. I found Matthew 5:8 “Blessed are the pure in heart for they shall see God.”

Watch the Full Length Video on the Exo YouTube﻿

What is the Schumann Resonance?

The Schumann Resonance is nicknamed the “heartbeat of mother earth” and can occur in bands which match up to the ranges seen in our brainwaves.

There is an atmospheric cavity between the earth and the ionosphere. Every second about 1000 lighting flashes around the globe harmonize these pulses which travel around this pocket sending electromagnetic energy signals to all microorganisms.

These signals couple us to the Earth’s Magnetic Field and are also thought to be inversely influenced by the mass emotions and the sum of human consciousness.

Humans are tuned to the resonant vibration of earth.  The fundamental Schumann Resonance, 7.83 Hz, corresponds to the high theta of the human brainwave range.

“Human beings vibrate, (yes that means you) and the frequency they emit ranges from 5-10hz. We are in the same range as the 7.83hz of the earth. “ (Source) This is why nature is healing to people. It helps them match the earth frequency of 7.83 which boost the body’s natural ability to heal and regulate itself. 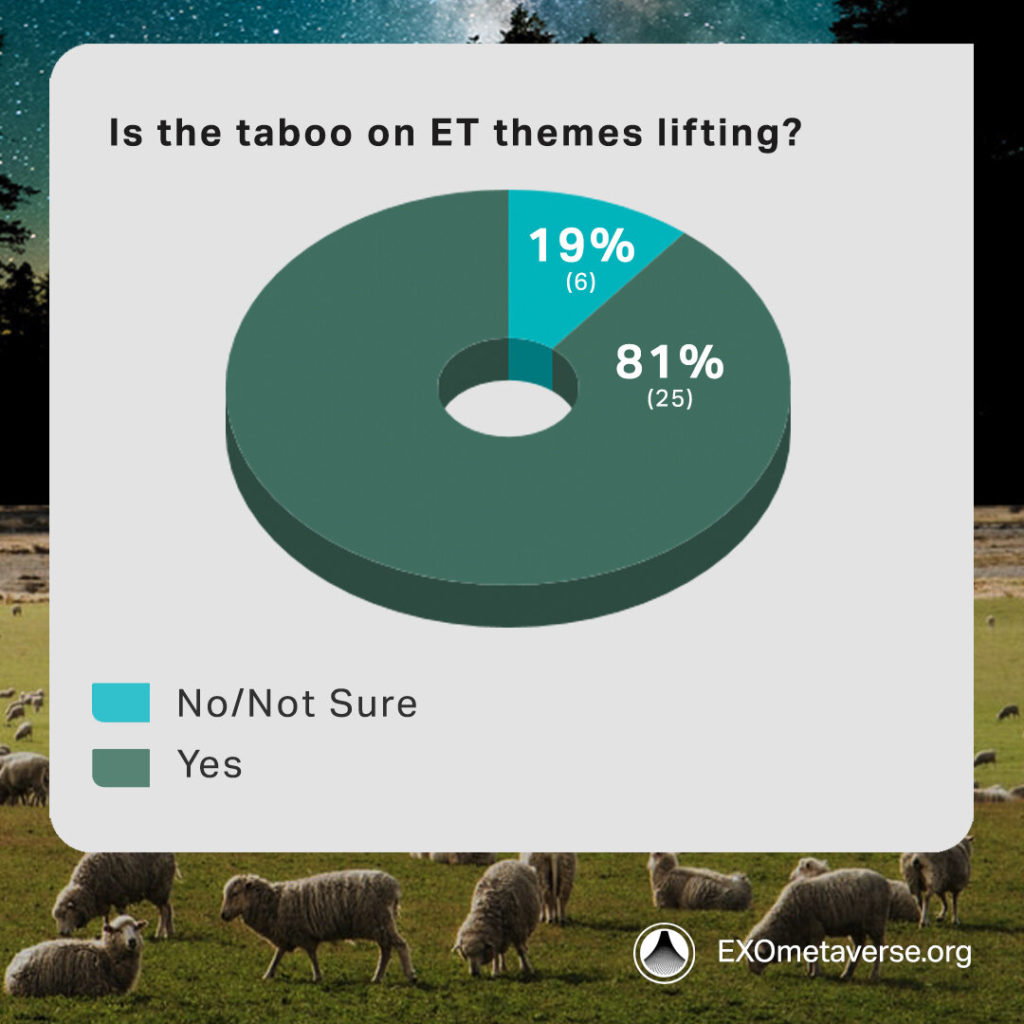 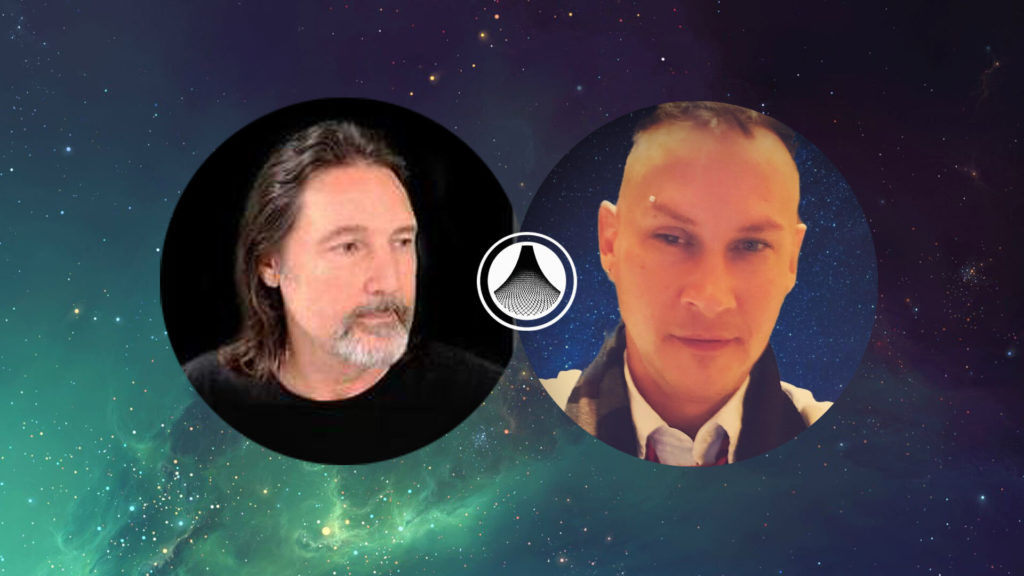 Chris completed the step “Share something that inspires you the group by publishing an activity post” of the badge CE-5 / CE-6 Ambassador 3 weeks, 6 days ago