If you joined the session as a guest, we would love to have you as a member – $4.44 per month gets you access to our intimate Exo Members Only Sessions where you can hangout and network with like minded individuals. You also have access to all recorded sessions. 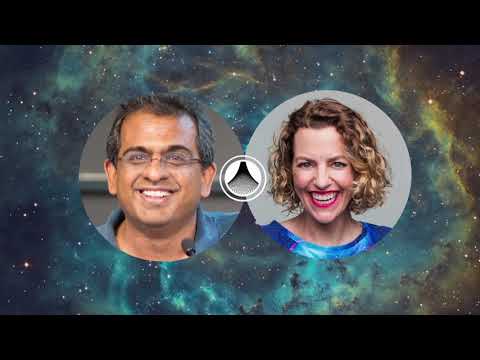